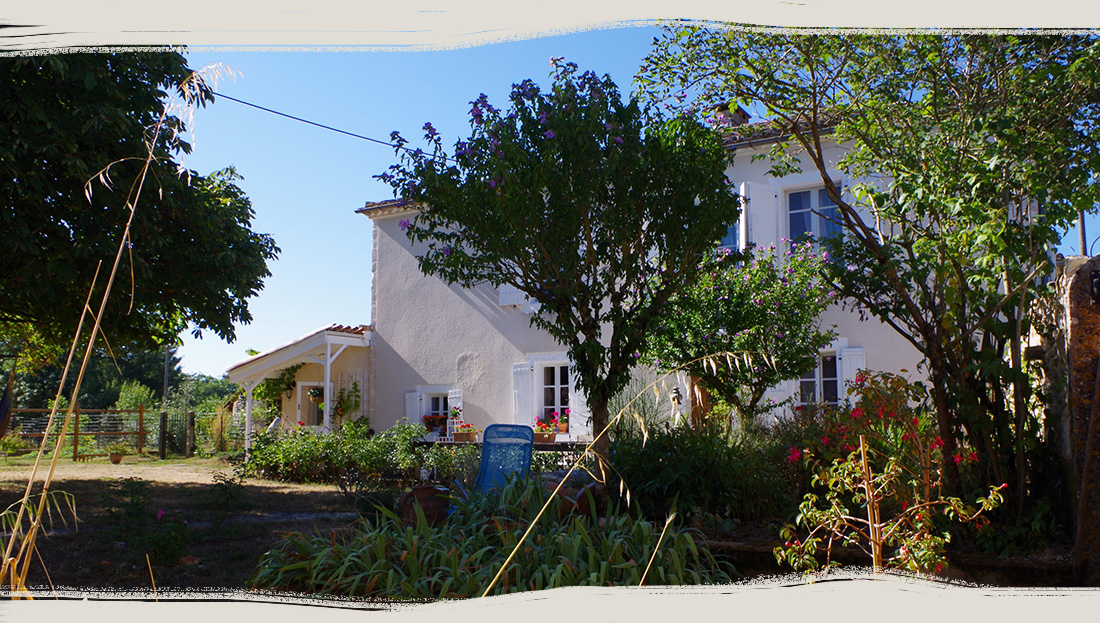 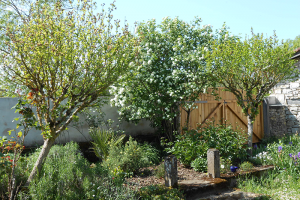 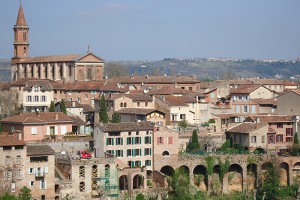 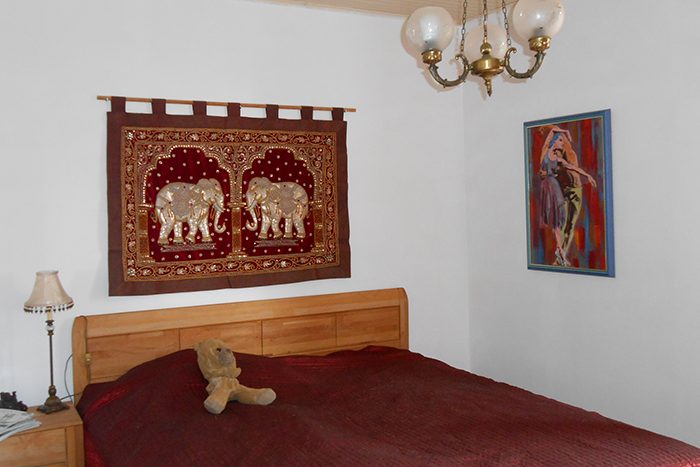 Bed&Breakfast „MyPerle“ was built in 1845. It is situated in Tarn & Garonne, Midi-Pyrenée area in Southwest of France. In a tranquil rural setting surrounded by oaks and beeches. It is a former small farmhouse which has been renovated in recent years to the house as it is now. There is stable and an old stone barn and an outside riding arena.

There are several local markets every day of the week with local products. 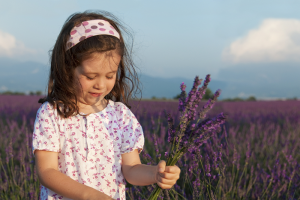 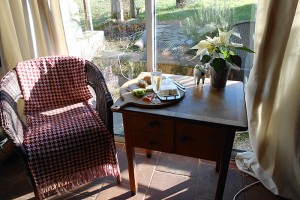 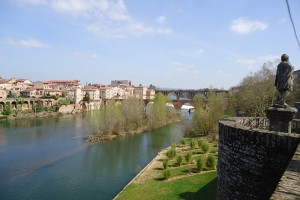